A very important aspect of Friction Material technology involves compounding of various ingredients in suitable ratio by homogenizing in specialized mixer to achieve above properties. Manufacturing technology is another area of great importance as the process parameters ( like molding Temperature, Pressure , Time etc. ) play vital role in determining above properties.

Traditionally friction materials are developed to meet friction and wear behavior only. NVH characteristics were resolved on a later stage. Mostly the methods / tools used were empirical. Whereas latest developments are focused thru. application chemistry integrating the Noise & Comfort at the very beginning of development using sophisticated equipments .

Development and manufacturing technologies that Fricmart refined over the years thru. latest approach including DOEs , FMEA and various QM Techniques , Scientific Tools allowed Fricmart to provide Brake Mixtures that consistently offer the best in both performance and durability.

General Shelf life of the mixture is about 3 months from the date of shipping. We recommend to store the mixture as soon as recpt. Of the same below 35 deg. C

The expected shelf life will be more if stored below 25 deg. C Use gloves / safety goggles while handling the mixture . Also use approved respirator.

Refer MSDS supplied along with the mixture for more information. TYPICAL FRICTION & WEAR TEST GRAPHS AND PRODUCT DATA SHEETS WILL BE PROVIDED ON REQUEST.

Fricmart’s Additive PG-902 is made in-house with unique blend of Polarized Graphite that not only posses good Lubricity but also exhibits extremely good load bearing ability and Anti Wear performance.

This Micro Film of `like molecules’ acts as physical separation between opposing surfaces ie. Brake pad & Rotor, protects the braking path from any damage and maintains consistent friction till last residual layer of Lining.

There is neither a Sulfur effect ( due to stress corrosion ) nor Reaction products’ effect ( formation of hard matrix ) when Additive PG-902 plays the Major role as Tribological 3rd Body (T3B). 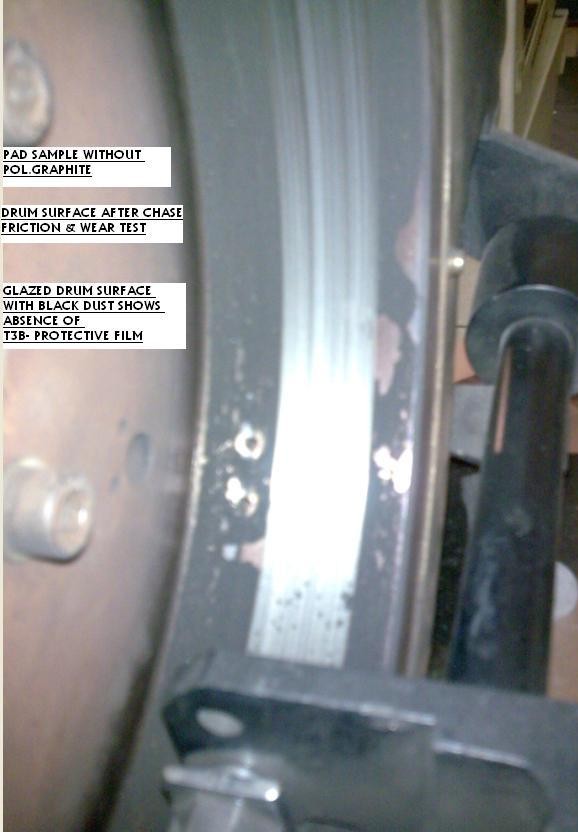 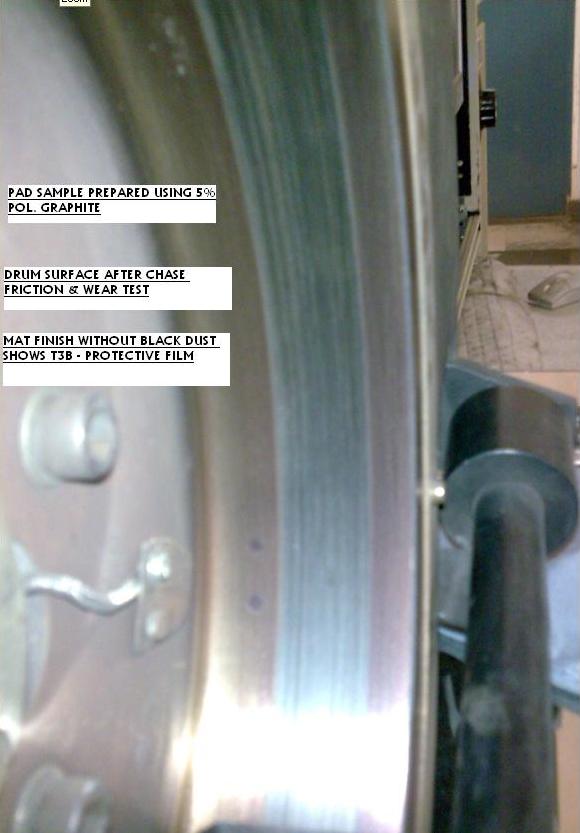 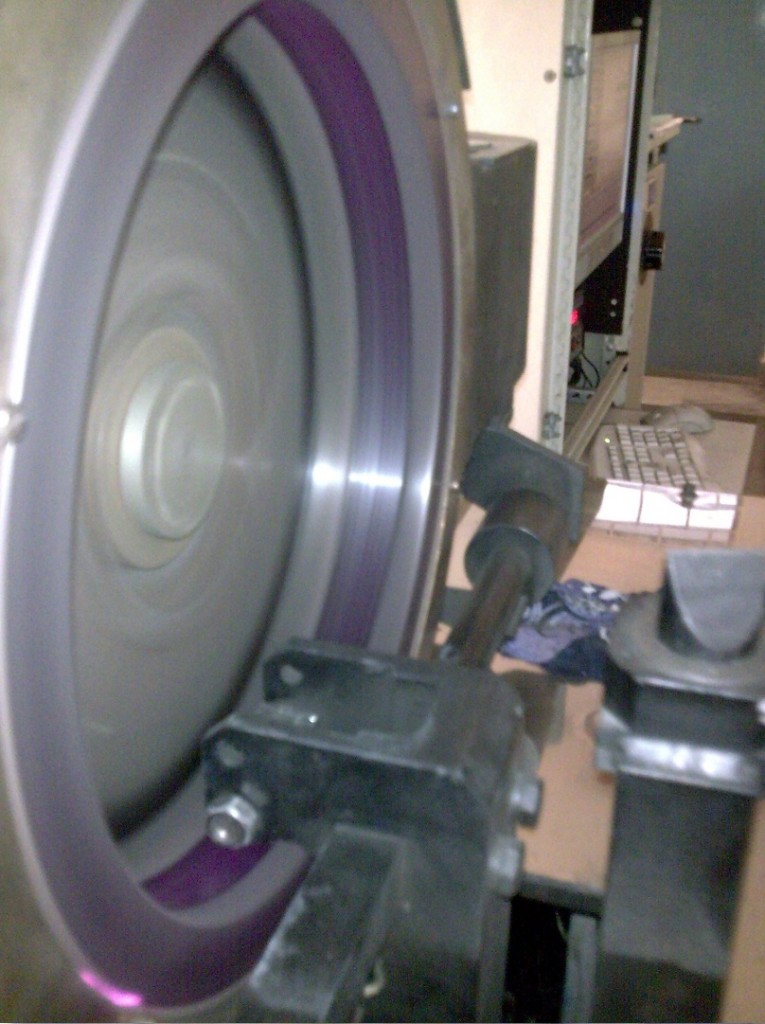 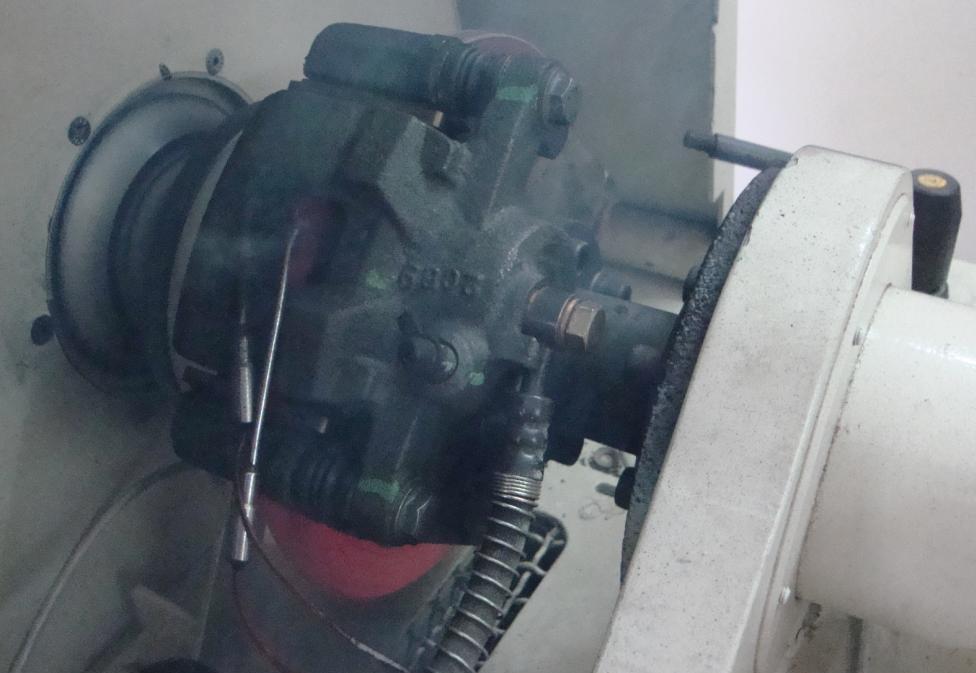